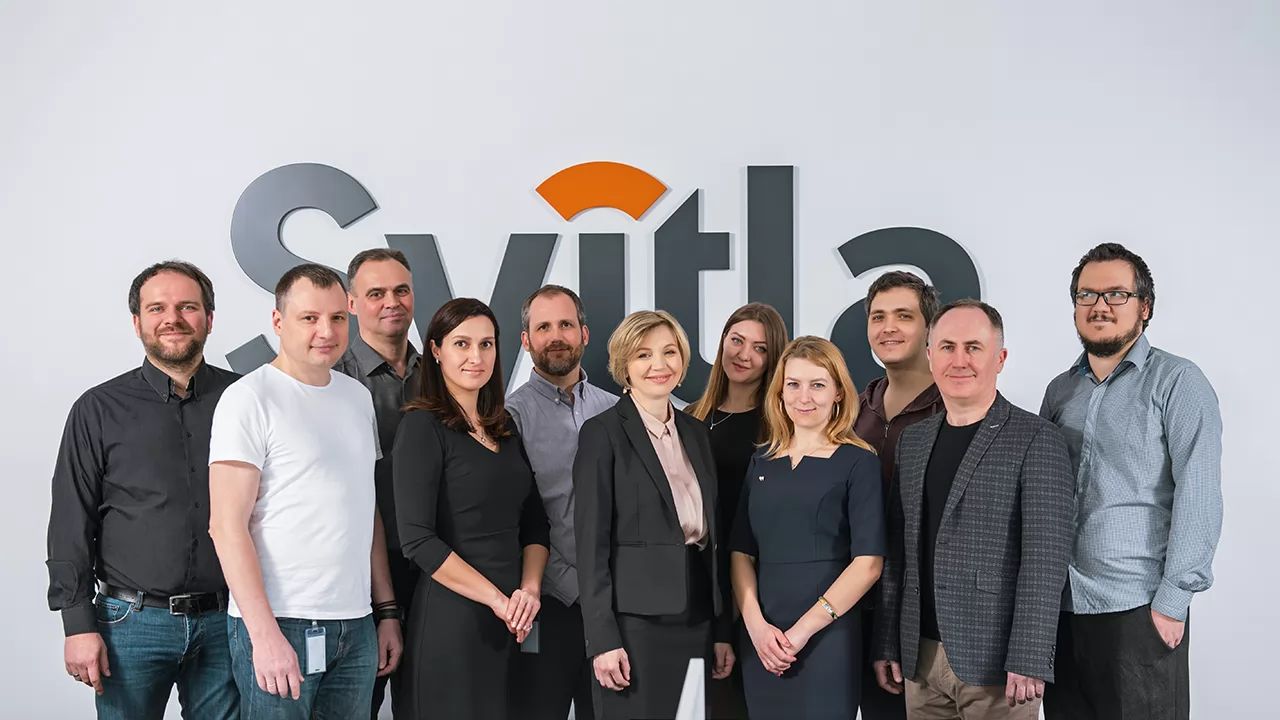 Since 2018 Svitla Systems has been a regular supporter of the charity project initiated by “NODUS” Neurological & Neurosurgical Rehabilitation Research Centre, which was specifically established for wounded Ukrainian soldiers.

In continue their valuable work, NODUS team would greatly appreciate all who make contribution to the financing of the non-profit Charity Project to enhance the patients’ lives, maximize their functions, inspire hope, and promote dignity and well-being.

266 fighters were cured & recovered through this Charity program. 695 injured men are “on the waiting list”.